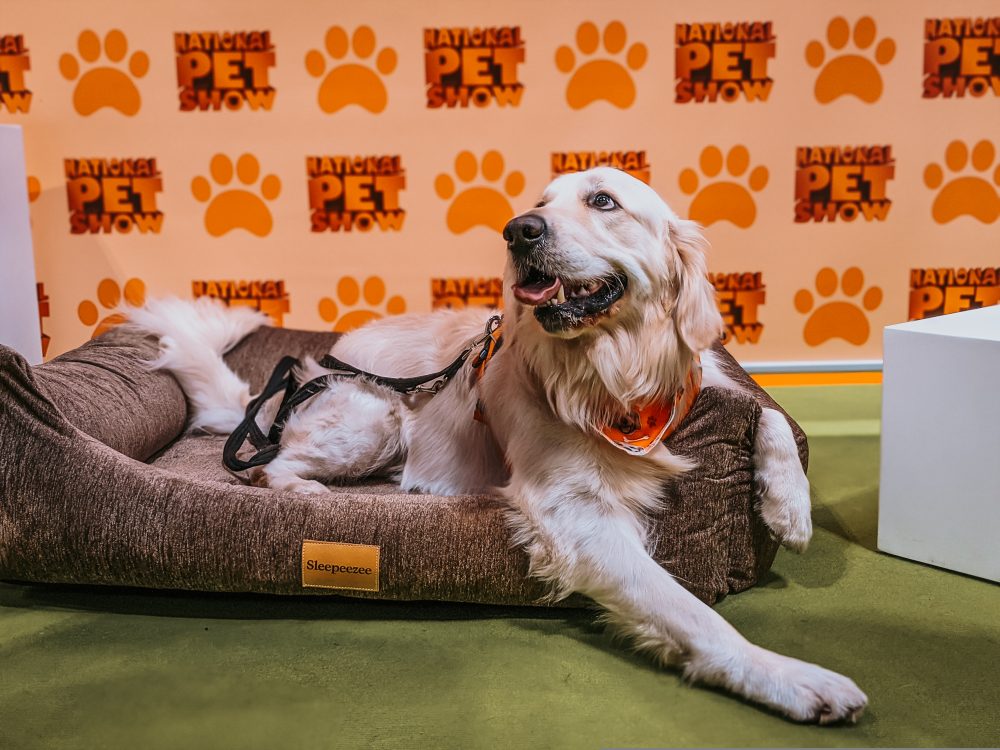 You have the chance to meet hundreds of animals across the weekend as it is divided up into different villages – dogs, cats, small furies, aquatics, reptiles, birds and equine.

The event was held at the NEC in Birmingham over the weekend of 2nd and 3rd November and we were fortunate to take Woody with us on Saturday 2nd November. 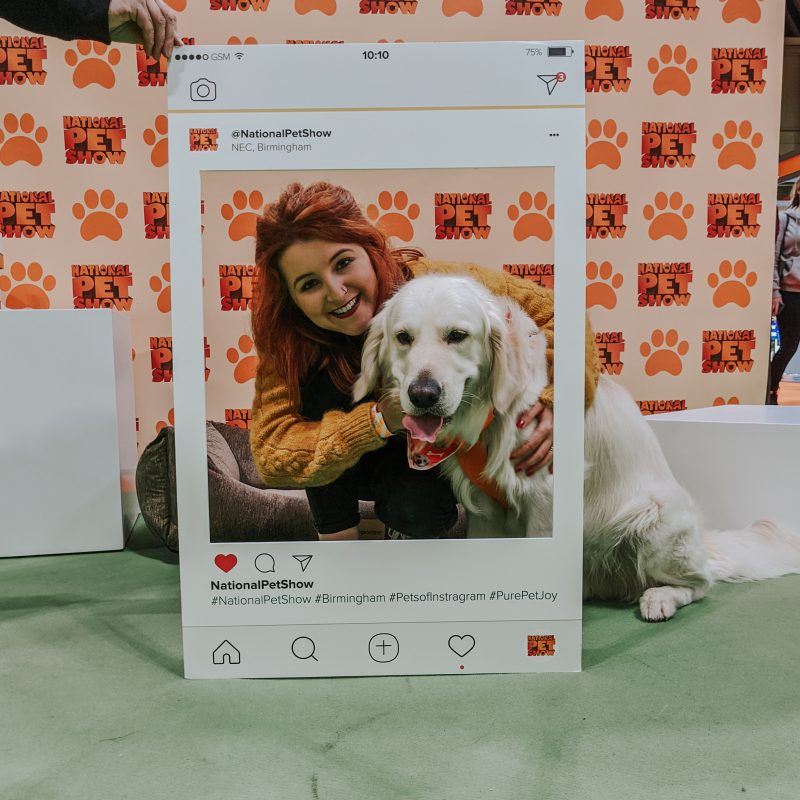 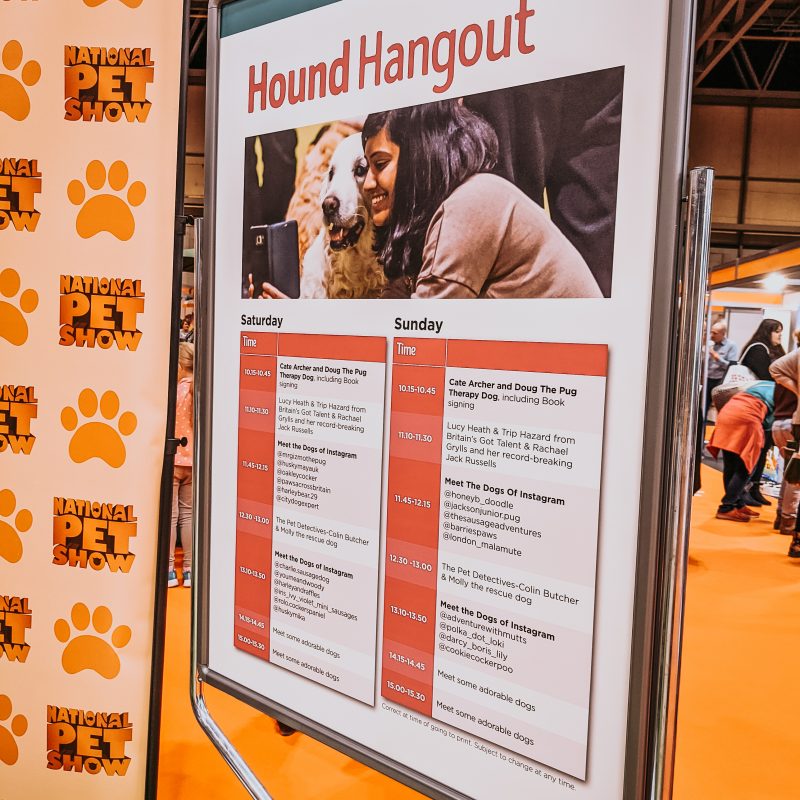 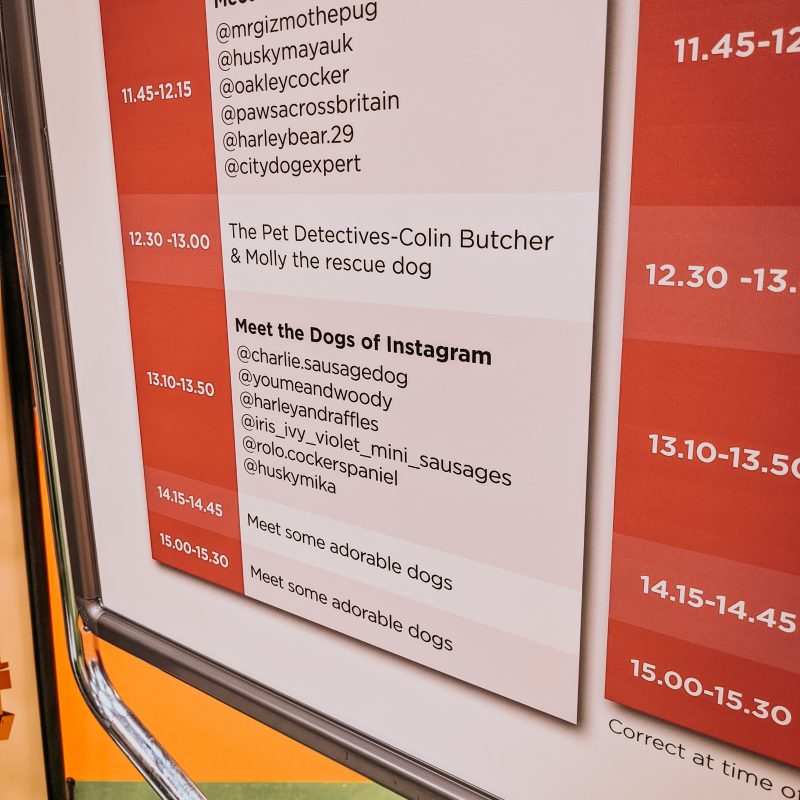 We were invited to join in the Hound Hangout and although we’ve been lucky enough to take Woody to big shows with us before, we have never been invited to be at a stand or to do anything. If I’m honest, I didn’t think many people would make a beeline for Woody at the Hangout but boy was I wrong.

I guess he just has that adorable face but being approached by strangers asking ‘is this Woody?’ is something I don’t think I’ll get used to. He was so well behaved and accepted all of the fuss and tummy rubs he could get. I was so proud of him

The event was so well organised. We received several emails before we arrived so we knew what to expect and what was expected of us. Woody also got a box of goodies, our tickets and pass (and we got some sweets) which was SUCH a lovely touch.

We were kitted out before the event with our very own Dogsy bandana – thanks guys! Woody had a lot of compliments throughout the day. But I guess a lot of Woody’s are better than one, right?! 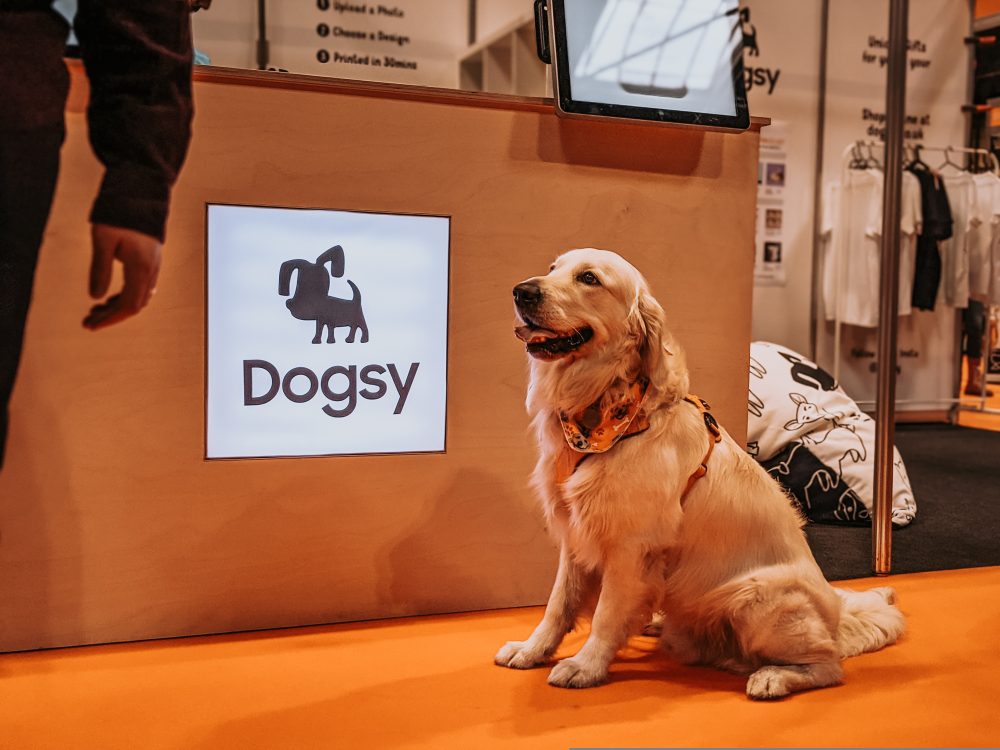 The guys at Orvis also made us a personalised Woody dog pillow which we picked up on the day. It is a perfect addition to his bed, thank you Orvis! 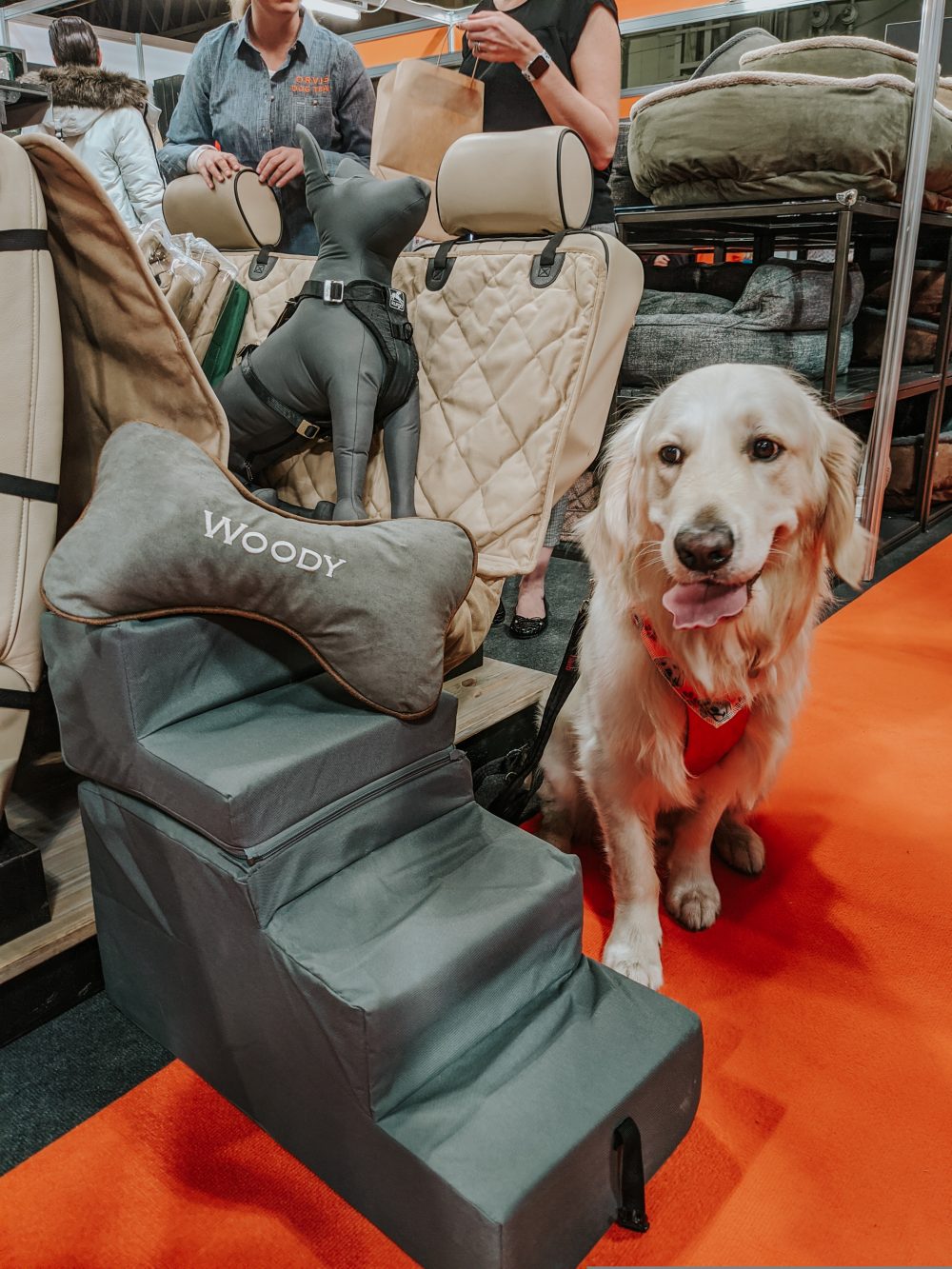 Of course with all of the limelight being on Woody that day we made sure we took regular breaks outside and in a quieter area of the hall while Al and I grabbed some lunch.

After a chill, we had time to do a little bit of shopping!

What I really loved about The National Pet Show was that as well as the big brands, there were a lot of smaller, independent brands around which we really tried to support.

We ordered a winter coat for Woody from Barker and Brown which is being made as we speak… stay tuned on that.

We also got some lovely treats from Cookie’s Dog Bakery which are fresh, natural home-baked dog biscuits with no added nasties.

We all had such a lovely day out and that’s all thanks to the National Pet Show for having us! 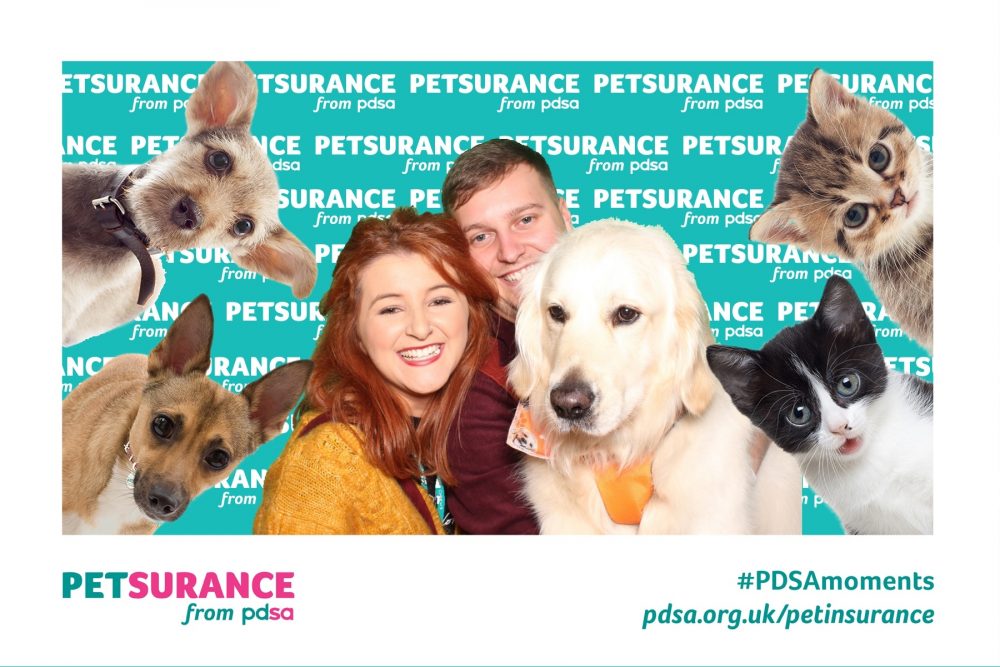